How the pandemic has transformed mentorship in the investment industry 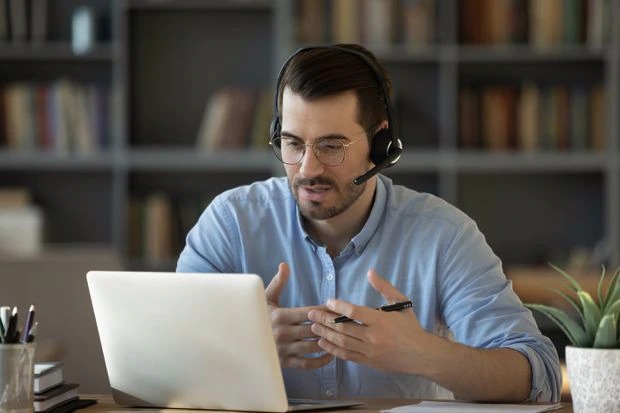 HELEN BURNETT-NICHOLS – SPECIAL TO THE GLOBE AND MAIL

July 23, 2021 – The absence of in-person mentorship during the pandemic resulted in fewer opportunities for aspiring financial advisors to network with and shadow industry veterans. Yet, mentees are realizing several benefits from the new, online model – from the chance to take advantage of additional skills-building workshops to more one-on-one time with their mentors.

National Bank Financial Wealth Management designed its nine-month-long Young Women Student Mentorship Program to focus more on experience than theory, originally, says Angela D’Angelo, vice-president of development and client experience. She developed the program in 2015 to match mentees – often university students near the end of their studies – with an advisor-mentor or team in their city.

But with the arrival of the pandemic last year, program organizers had to rethink how aspiring advisors would gain value from a virtual mentor-mentee relationship.

“Previously, the advisor would take them out on a business lunch, to a networking or charitable event, or would have them attend a client meeting,” Ms. D’Angelo says.

She adds that the program kicked off each year with the two-day Women Investment Advisors’ Symposium, at which mentees were able to meet with women advisors from across the country, network, and attend workshops.

“All that became a little more difficult in a virtual environment,” she says.

While the decision was to move forward with the program during the pandemic, Ms. D’Angelo says the firm had to find a way to provide a different value-added mentorship experience.

The solution was to integrate newly developed skills-building workshops on interviewing, listening skills, and networking as well as calls with key guests, such as the firm’s chief operating officer and president. COVID-19-era mentees have also benefited from more one-on-one time with their mentors.

The feedback on the experience from mentees has been positive so far, says Ms. D’Angelo, who points to one recent e-mail she received from a mentee in Toronto.

“She was a little worried that she was in the program during COVID-19, and what she told me was that it was ‘awesome.’ She had some great one-on-one time with her mentor and she thought she would never be able to get a job during COVID-19,” but was offered several positions post-mentorship.

“While they had to trade off the experiential part of the program, what they got in return was a lot more attention from the mentor, a lot more time to do a little bit more of a deeper dive into topics like negotiating, client service, and portfolio management,” Ms. D’Angelo says.

With relationships now established virtually, the more practical skills can be taken on after the program, when restrictions allow, she says.

Indeed, before the pandemic, the shadowing element of mentorship was critical for many mentees when it came to learning the ropes of the profession as seasoned advisors typically took new advisors under their wing and demonstrated how they conduct a client meeting, says Barbara Riddell, vice-president of education and membership at Advocis.

“By sheer absorption, listening, learning, and the mentor challenging the [new advisor] to take on a bit of a stronger role, [the mentor] helps them learn the competencies of building a trusted client relationship,” she says.

While not having that experience has been a struggle in a virtual environment, the fact that the current generation of advisors is comfortable with, and often prefers, new technological tools has made mentorship easily adaptable. In fact, she says programs that foster the mentor-mentee relationship have recently increased in popularity among Advocis chapters.

Before the pandemic, Advocis provided a practice development series within its chapters across Canada – a physical gathering of newer advisors with a facilitator and a seasoned advisor who shared best practices and guidance with mentees, and allowed for participants to learn practical applications, build a network and encourage their retention in the industry, Ms. Riddell says. This program moved online during the pandemic, via virtual collaborative sessions.

“It’s changed, but it’s just to adapt to the technology. The meeting of minds and the eagerness to learn how to transact, build your practice and build those trusted relationships continues,” Ms. Riddell says.

One-on-one mentorship has also evolved and broadened since March 2020. Ian Whiting, a financial advisor with Customplan Financial Advisors Inc. in Vancouver has been a mentor for three years with the Advocis Getting Established program, which matches him with individual mentees for up to a year.

Two years ago, Mr. Whiting says he would travel to his mentees’ place of business within the greater Vancouver area for meetings. Now, he is mentoring three advisors – in Ontario, Alberta and British Columbia – via Zoom, which he says even local advisors prefer because of work schedules.

The biggest area of interest among mentees – some newer to the profession and others a few years in – is practice management. That includes the interview process, presenting solutions to clients, and managing a database, which Mr. Whiting says he can comfortably provide guidance on virtually.

“I haven’t seen any negatives as a result of the transition to [a] distance learning approach,” he says.

Ms. Riddell says that although many mentees are eager to get back to in-person meetings, they want to maintain the scheduling advantages of a virtual approach as well as the ability to benefit from additional on-demand training. As such, a hybrid mentorship model is expected to be favoured in the future.

“When we had to rethink our virtual program, we started introducing skills-building workshops, which we may or may not have done, but that we were forced to think about. So, [mentees] are going to have the best of both,” she says. 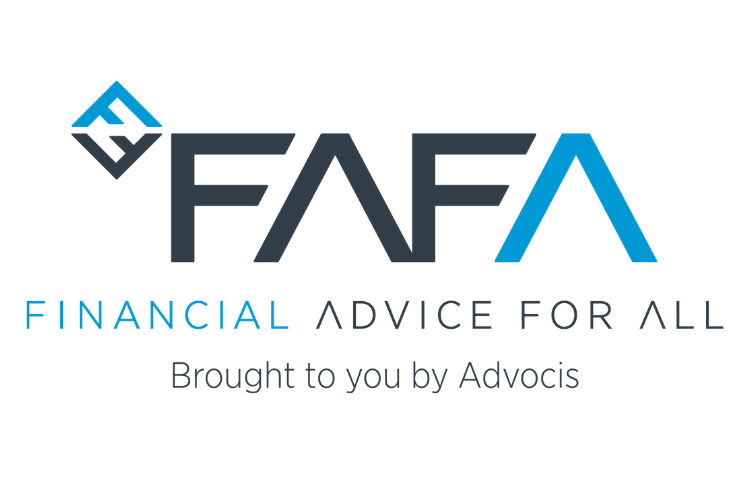 Voice of the Member: Curtis Kimpton says It’s Time for Saskatchewan to, Once Again, Raise the Bar

Join us for another year of benefits, resources, and
access to your professional association.

Send an email to ce@advocis.ca.

Start strong in your career as an advisor with the advantage of the PFA designation.

Our Registration Portal is undergoing maintenance. You may experience issues when registering for a course or program.

Develop the skills to build and express the value of your advice
with the PFA designation.

NOTICE: We are currently experiencing a technical issue with our course registration system. Our support team is working diligently to resolve this problem and we expect to restore service shortly. If you require immediate assistance with course registration, please contact our Member Services team via email at info@advocis.ca

NOTICE: We are currently experiencing a technical issue with our course registration system. Our support team is working diligently to resolve this problem and we expect to restore service shortly. If you require immediate assistance with course registration, please contact our Member Services team via email at info@advocis.ca.

This website stores cookies on your computer. These cookies are used to collect information about how you interact with our website and allow us to remember you. We use this information in order to improve and customize your browsing experience and for analytics and metrics about our visitors both on this website and other media. To find out more about the cookies we use, see our Privacy Policy.

If you decline, your information won't be tracked when you visit this website. A single cookie will be used in your browser to remember your preference not to be tracked.